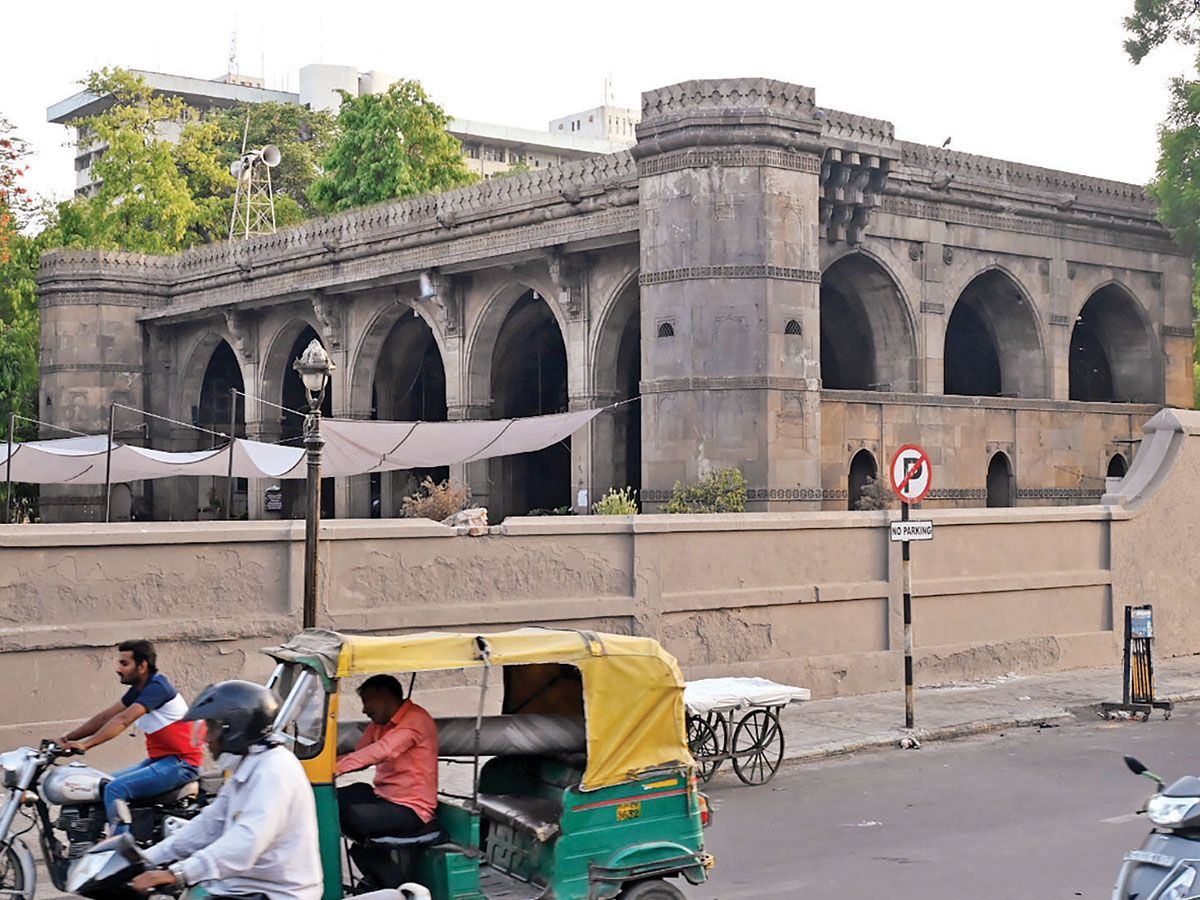 What value do we place on the Heritage City label? 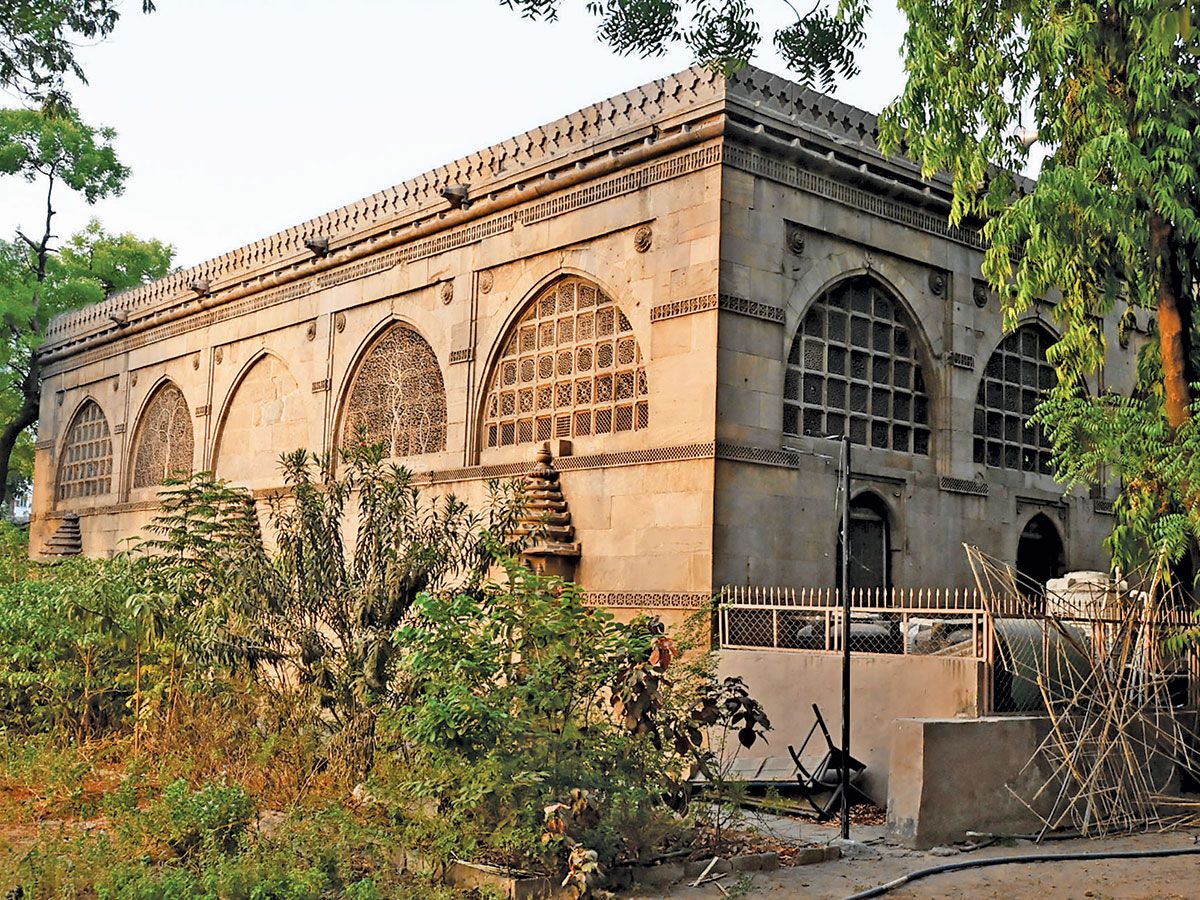 From 12,502 in 2001, only 2,236 heritage buildings exist today
A two-decade effort has gone into Ahmedabad to earn the Heritage City label. The CMA’s Heritage Cell, in cooperation with the French government, carried out the preliminary classification and classification of 12,502 heritage buildings. The work of preparing a dossier for the World Heritage City has been entrusted to Professor RJ Vasavada and a provisional list of 2,701 heritage buildings has been drawn up in different categories. The indicative list was examined by the committee of experts on June 26, 2014. In 2015, the urban planning committee listed 2,247 heritage buildings on the indicative list. Objections were invited to notify buildings and 18 were received. No less than 2,236 buildings have been notified and the process of including 12 buildings in the heritage list is underway.

World Heritage City Trust director resigns over pay raise issue
Former deputy city commissioner Utpal Padiya, who had been appointed director of the Ahmedabad World Heritage City Trust, had demanded an increase in his salary from Rs 75,000 to Rs 1.50,000 per month and demanded facilities including a car. BJP leaders had opposed the proposal and resented him for not informing them before asking for a hike. However, Padiya refused to work as manager if the raise was not approved and tendered his resignation. The city trust which met on Thursday offered to pay Rs 1 lakh which was rejected. Officials from the trust’s BJP office opposed the proposal to rename Padiya. Following this, the proposal was rejected by the City Commissioner and other officials.