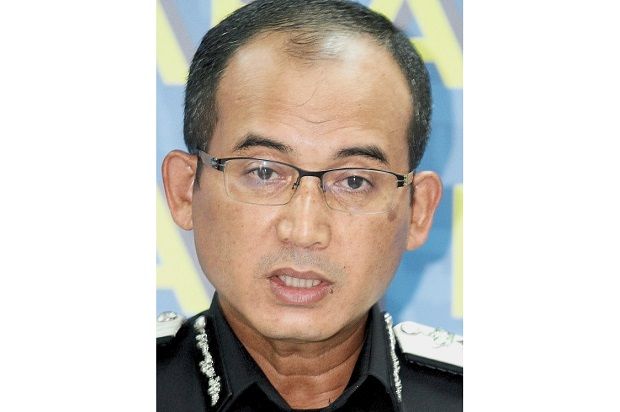 No adequate housing, no passes for workers, Immigration says

KAJANG: The Immigration Department will propose a new policy for issuing and renewing the Temporary Employment Visit Permit (PLKS) for foreign workers in the country.

Its general manager Datuk Khairul Dzaimee Daud (Photo) said the proposal was raised after several housing complexes and facilities for foreign workers were found to have failed to meet minimum standards under Law 446.

He said the proposal would be submitted to the Home Office, the Ministry of Human Resources and the Department of Manpower for discussion before the preparation of guidelines and standard operating procedures.

â€œBased on this new policy, employers must comply with Law 446 (Workers’ Minimum Standards of Housing and Amenities (Amendment) Act 2019) by obtaining a certificate from the Department of Manpower.

“Only with this certificate will they (employers) be considered to see if they can bring in foreign workers or renew the PLKS of existing workers,” he said yesterday during a press conference in Semenyih, near here.

Khairul Dzaimee said the proposal has been submitted to the above two ministries and if accepted the SOP and guidelines could be prepared.

He added that if the proposal were to be implemented next year, it would apply to all new foreign workers covering all sectors.

â€œThe ministry will first refine the proposal document before sending it to higher levels for discussion and approval.

“We must not allow employers to offer unsuitable living conditions to their employees,” said Khairul Dzaimee.

Meanwhile, 297 foreigners including 112 Indonesian, Bangladeshi (95), Burmese (66), Vietnamese (13) and Ghanaian (one) nationals were arrested following a raid on a workers’ housing complex within 1 hour in the morning yesterday.

He said the operation was the result of public complaints about overcrowded accommodation for foreigners in the area, which did not meet hygiene standards and broke Law 446.

Khairul Dzaimee added that foreigners who had been detained for investigations under Article 6 (1) (C) for not possessing valid documents and Article 15 (1) (C) for having exceeded length of stay would be placed at the Semenyih Immigration Detention Depot.

He said detainees would first be taken to health centers in Putrajaya and Seremban districts to be tested for Covid-19. – Bernama