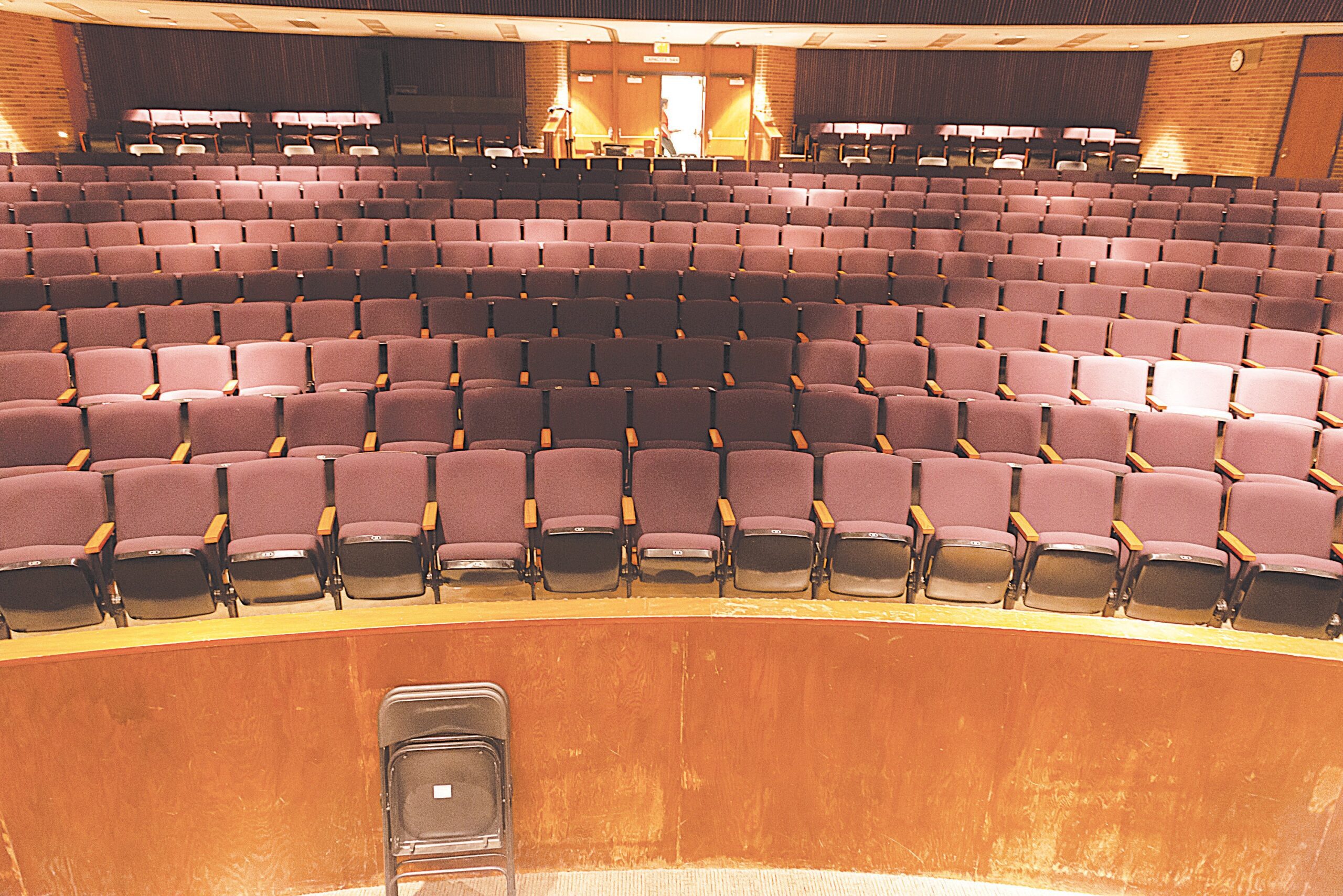 Lapeer High School auditorium will be upgraded if Nov. 8 proposal is accepted

Among the proposed $5 million renovations would be a reconfiguration of Auditorium seating, including the installation of a center aisle.

LAP — Of the $44 million to be raised if Lapeer’s Nov. 8 community school bond proposal is approved by voters, about half of that would be applied to the district’s high school.

Much of the work the $22 million would pay for is for new construction – $5.8 million is allocated to build three science labs, two traditional classrooms, an addition to the current weight room and a multipurpose sports space in the southeast corner of the building adjacent to the existing gymnasium.

Also planned are $3.6 million to replace the 20-plus-year-old roof, $1.3 million to renovate bathrooms, $700,000 for heating and air conditioning upgrades and a half -million dollars for a new fire alarm system.

Another area to see an upgrade, if the ballot proposal passes, is the auditorium at Lapeer High School — which would receive a full facelift totaling about $5 million.

While the facility itself is in “decent” physical condition, LCS communications director Jared Field said, it is “woefully inadequate” for the needs of a district the size of Lapeer. Lapeer High School Auditorium was built in 1975, and “to be fair, the theater as it stands today would be very familiar to anyone who graduated from Lapeer East over 40 years ago”, Field said.

The “storage” area of ​​the Lapeer High School auditorium, as currently configured, is not able to accommodate the myriad of props and supplies routinely used for performances.

Stage lighting is aging and needs to be replaced with LEDs. Seating is confusing, with no central aisle between the roughly 300 seats that are cramped side by side but waste significant space from row to row. The stage is much smaller than those in auditoriums of roughly the same size, and the storage space is equivalent to a narrow antechamber behind the wings.

For much of the past few decades, many of the problems present in the auditorium have been given “band-aid” fixes as general fund budgeting permits. Patrick Siems, a professor at LHS and director of the auditorium, said recently that the facility’s lighting was “starting to turn on and off” on its own. “The lights go on and off, and I have no control over that,” he said. “As you can imagine, when we host an event in the auditorium, it can be a serious distraction.” 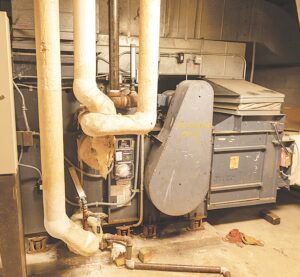 In addition to the $5 million earmarked for the auditorium at Lapeer High School, approximately $700,000 will be allocated to updating the school’s heating and cooling equipment.

Bill Spruytte, a theater professor at LHS, said the deposit would allow for a much-needed upgrade to the auditorium’s lighting system. “If you walk on stage and look up you see three separate rows of lights that were installed in 1974 that actually have a crank, they’re not automated to move them up and down,” a- he declared. “It’s also getting to the point where it’s hard to find gear, hard to find replacement lights, it’s not really a thing anymore.”

Some of the bulbs are getting harder to locate when replacement is needed, Siems said. “The cost of the bulb itself can be in the range of $60 to $75 apiece, and the amount of electricity that each of these lights uses to operate is about 500 to 700 watts apiece.” The cost of running the current lighting system for an event, he said, is “incredibly high”. 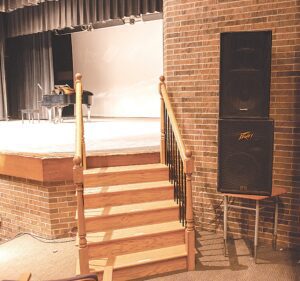 Two major needs in the Lapeer High School auditorium are lighting and sound – both include numerous spot fixes since their installation in 1974, but are overdue for radical modernization.

Siems said the auditorium also doesn’t have enough seating to accommodate some events, because “more often than not the shows are sold out and we have to bring folding chairs to deal with the overflow.” In its current configuration, Lapeer High School’s auditorium seats about 350 spectators, but Field said if the district tried to rebuild the facility in 2022 exactly as it stands today, it wouldn’t be legal — the lack of a center aisle would not be approved by the fire marshal.

And while the facility is regularly used for school activities, it is also regularly open for community use. One such community event, Kiwanis Kapers, has been based in the auditorium at Lapeer High School for several years. According to Kiwanis Club of Lapeer member and longtime Kapers veteran Jim Petersen, the 2023 edition of Kapers (held April 20-22) will be the club’s 75th annual event. Petersen said the club had been using the auditorium at Lapeer High School since the now demolished ET White building was first closed in 2008. Next year Kapers will be the fourth to be run by Petersen and his wife Kathy Manchester .

Petersen said their four children went to LCS schools, so he knows the auditorium well and estimates that he still attends three to four events at the facility a year today. “Given it’s 50 years old, I assume it’s in used condition by auditorium standards in 1970, but the rear seats are a bit unusual, as is the lack of an aisle central,” he said. “Another contemporary issue is the lack of a ramp between the seating area and the stage – although having to use the steps is often inconvenient for us, more importantly, anyone with reduced mobility must exit the auditorium, into a hallway and enter through the right wing area of ​​the stage.

Having spent so much time in the room as an audience member and performer, Peterson has become familiar with the installation’s shortcomings and supports the proposed Bond. “The ability to present top-notch programs and shows will bring LCS into line with surrounding districts and help attract families to live in the district,” he said. “It will not just spread the costs over more people, but it will help the local economy.”