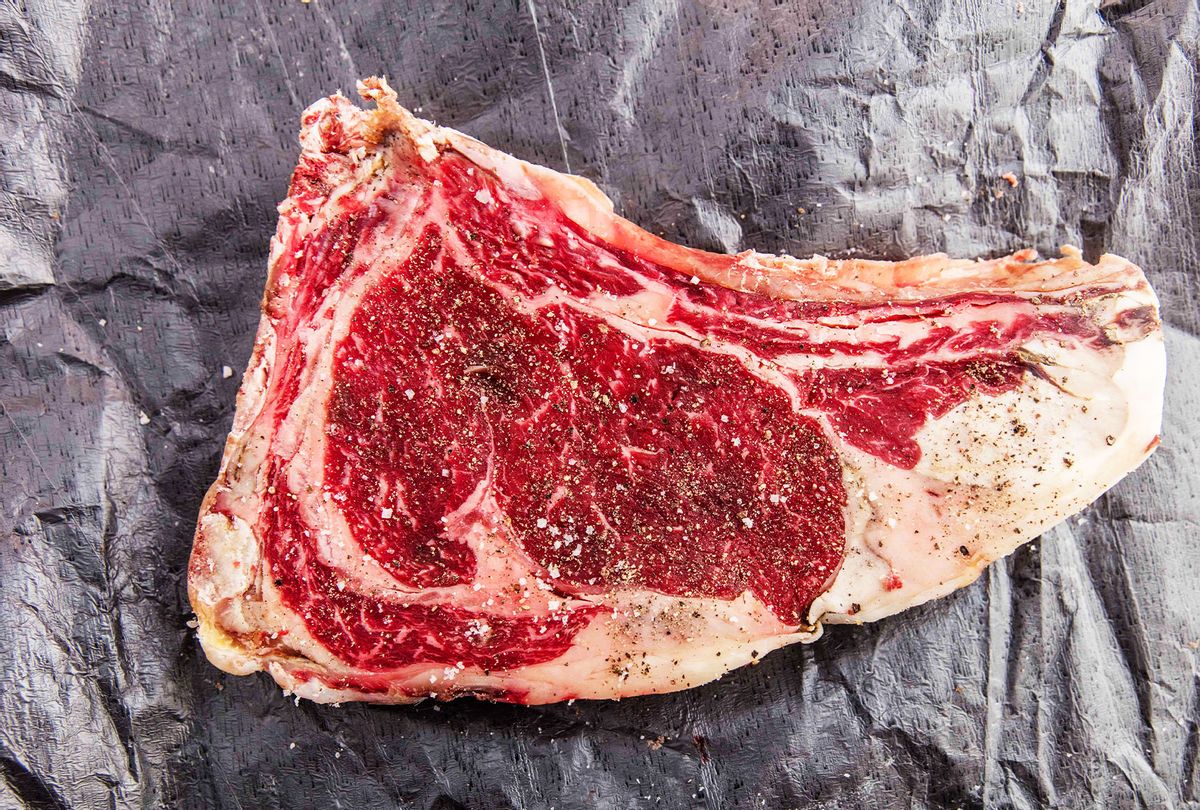 A new study provides more evidence that eating too much red meat and processed meat isn’t just bad for you – it also increases your risk of developing several serious illnesses.

Published in the medical journal BMJ, the article focuses on red meat and processed foods made from the meat of animals such as cows, pigs, lambs and goats. Researchers studied statistics on meat production and trade from the Food and Agriculture Organization of the United Nations between 1993 and 2018. Specifically, they studied 154 countries and then recorded how the amount of their consumption of red meat and processed meat corresponded to the noncommunicable diseases (NCDs) associated with this type of food. In particular, they calculated the proportions of deaths and years of life spent with a disability that could be attributed to diet in people at least 25 years of age and that were caused by coronary artery disease, diabetes or bowel cancer.

The conclusions were clear: when you eat more red meat and more processed meat, you are more likely to get sick.

According to the authors, three-quarters of 154 countries have experienced increases in death rates and life-years with disabilities rates that could be specifically attributed to the global meat trade. In raw human numbers, this means that there were 10,898 deaths between 2016 and 2018 that could be specifically linked to the increased consumption of red and processed meat associated with the increase in trade. This represents an increase of almost 75% over the same figures from 1993 to 1995.

Overall, the most affected countries were located in Northern Europe, Eastern Europe, Oceania and the Caribbean.

“The health impacts of the trade in red and processed meat have increased dramatically in countries of Northern and Eastern Europe, as well as in Caribbean and Oceania island countries, hampering international commitments and national policies in favor of healthy diets, ”the authors concluded. “Although many dietary guidelines have been suggested for human health and environmental sustainability across the world, few international initiatives and national guidelines for sustainable diets explicitly address the spillover effects of the meat trade between. the countries.”

This isn’t the first study to show that eating red meat is bad for you. Another recent scientific analysis, presented at the American Heart Association’s 2021 Scientific Sessions on Monday, found that animal fat is linked to a higher risk of stroke while vegetable fat is linked to a lower risk. . Its authors noted that even minor changes in the consumption of red meat and processed meat could lead to “huge” improvements in public health. (The results, which have been accumulated over 27 years by 117,000 healthcare professionals, have yet to be published in a peer-reviewed journal.)

Likewise, a July study published in the scientific journal Critical Reviews in Food Science and Nutrition looked at the results of 1.4 million adults followed over a 30-year period and found that eating 50 grams (1.75 oz ) more red meat each day was associated with a nine percent higher risk of ischemic heart disease; eating 50 grams more of processed meat each day was linked to an 18% increased risk. (The American Cancer Society recommends 85 grams or three ounces of meat.) In contrast, there was no associated increase in poultry consumption.

The idea that small changes in diet can have major health consequences has been reinforced by other studies. Last year, a study published in the Journal of the American Medical Association shows how replacing animal protein with plant protein can have a drastic impact on a patient’s health, cardiovascular or otherwise.

“The association between plant protein intake and overall mortality was similar in the subgroups of smoking, diabetes, fruit consumption, vitamin supplement use, and self-reported health,” explained the co-authors of the study. “Replacing 3% of energy from animal protein with plant protein was inversely associated with overall mortality (risk decreased by 10% in men and women) and mortality from cardiovascular disease (lower risk of 11 % for men and 12% for women). “

What scientists found about the dolphin’s clitoris