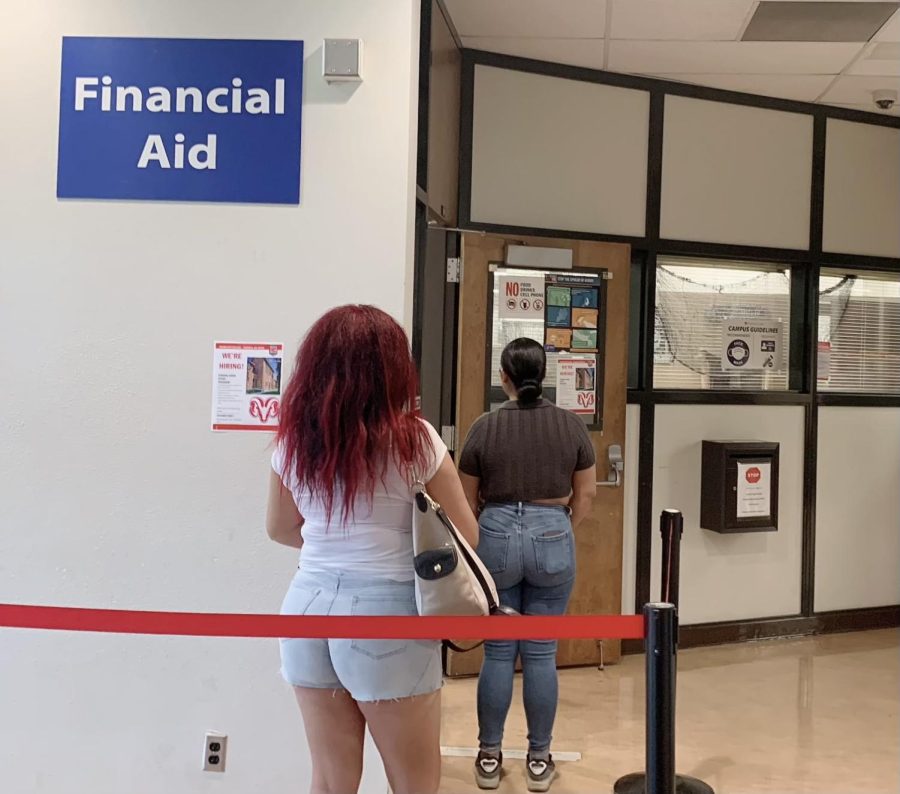 What do Americans really think about canceling student debt? Students may breathe a sigh of relief and decide to splurge on that Friday night pizza. However, for Republican governors, it’s a different story.

On August 24, President Biden announced the One-Time Student Debt Relief Plan. Subsequently, on September 12, nearly half of the Republican governors signed a letter asking the president to cut the plan.

Twenty-two Republican governors mourn that American taxpayers are being forced to repay student loans for an elite.

Republicans argue that the only people who couldn’t repay their student loans during the pandemic were doctors, lawyers and professors.

And we know all about the big bucks teachers make. Don’t get me started.

Okay, maybe I sound like I’m exaggerating, but it’s not much.

According to the letter, Republicans say low-income American families will be forced to pay on $50,000 loans for successful doctors and lawyers. And that’s just not fair!

Republicans quote: “Put simply, your plan rewards the rich and punishes the poor.”

Correct me if I’m wrong, but are Republicans starting to look like Democrats? Oh, they really have heart. They care. Smiling emoji.

The Republicans stress in the letter that the key to unlocking the American dream is hard work and personal responsibility. For many others, they chose hard work and a paycheck over more education and loans.

Hmm, I guess the latter gave up on the American Dream.

I thought taking out a loan, studying hard to be a lawyer, scientist, doctor, or teacher would give me enough money to pay off my student loans. Am I wrong?

Isn’t it the American dream that the banks are selling us?

What makes these letter-signing Republicans think that the majority of college students are those who dream of becoming wealthy doctors and lawyers when they grow up?

Some of us want to be journalists, and we know how little it pays.

And what about the Covid-19 pandemic?

It’s not just doctors and lawyers who weren’t working during the pandemic. It was also America’s educated and uneducated working class who were also unemployed.

Are Republicans so out of touch with the economic demographics of the average college student? Well, it seems so.

Republicans have failed to consider that canceling student debt is a solution to lost wages during the pandemic for all Americans.

The only borrowers who will receive student debt forgiveness are those with an individual income of less than $125,000 or $250,000 per household.

Seriously, how many successful lawyers and doctors have an individual income of less than $125,000?

According to the US Department of Education, no borrower or household in the top 5% will benefit from the action.

Personally, I don’t think the Republicans have a valid point in their feud here.

However, don’t do the happy dance just yet.

The US Department of Education estimates that over the next ten years, the program will cost an average of $30 billion per year.

Another downside to Biden’s plan is that states can tax the pardoned student. In some states, student loans are considered taxable income.

In one, plaintiff Frank Garrison alleges that he will be required to pay state taxes on the canceled amount that he would not otherwise have to pay.

Unfortunately, President Biden had to scale back his student loan forgiveness policy.

Unfortunately, students who have taken out loans from private companies such as Perkins and Federal Family Education Loans (FFEL) will not get forgiveness.

The reason is that debt cancellation would reduce income from interest payments for the private banks that service the loans.

On the positive side, a statement from the Department for Education assured that it will continue to explore options to provide relief to students who have taken out Perkins and FFEL loans.

According to the Biden administration, 43 million Americans should still be eligible for student loan forgiveness.

So don’t give up on the people of the American dream!

Some students will still be able to splurge on that Friday night pizza.