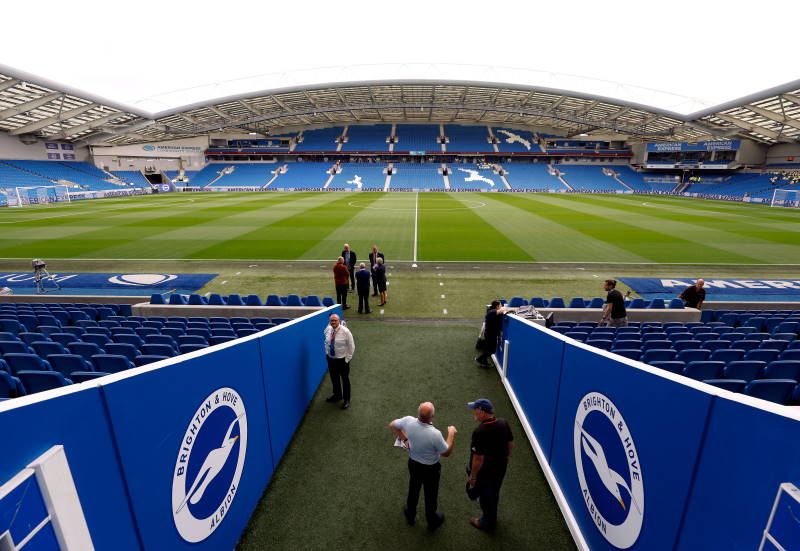 He can do magical things

Union Saint-Gilloise star Dante Vanzeir has praised Brighton & Hove Albion loanee Simon Adingra for the amazing things he can do on the pitch as well as the pace he possesses.

Adingra signed for Brighton in the summer and was immediately loaned out to Seagulls sister club Union Saint-Gilloise in Belgium.

The 20-year-old has played impressively for the Belgium side so far and was involved in both goals as they beat Cercle Brugge at the weekend.

For one of the goals he set up Vanzeir, who complemented the Brighton player for the magical things he can do on the pitch as well as his speed.

Vanzeir explained that playing with Adingra requires being quick and trying to read the tricky things the youngster will do next.

Speaking to the Belgian daily Het Nieuwsblad after the match, Vanzeir said of Adingra: “On the pitch he can do magic things, his acceleration is massive.

“For my goal, I saw him go out, so I made my run towards the near post and that’s where the ball came.

“That’s how I was able to score.

“Fortunately, I’m also fast, because I always have to try to read what Adingra will pull out of its hat next.”

So far, the Brighton youngster has made ten appearances for the Belgian side in the league and has scored four goals as well as providing three assists.