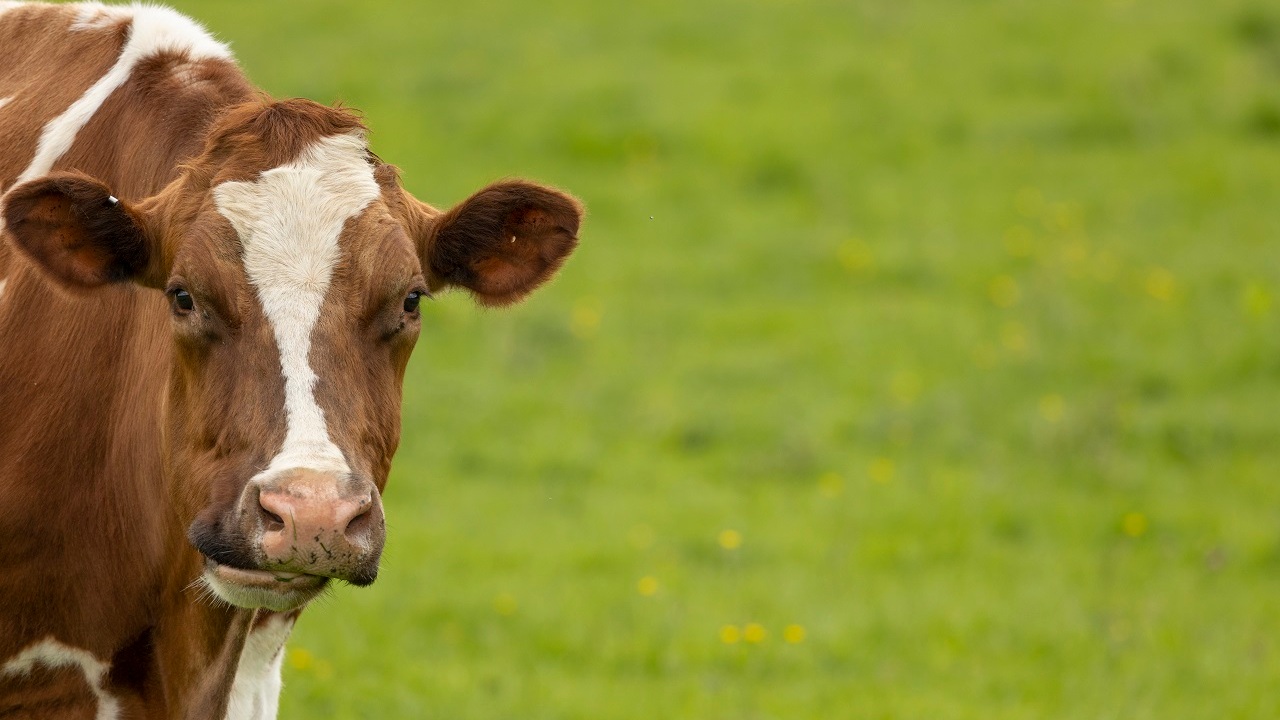 The government is proposing a levy on farmers for greenhouse gas emissions from 2025.

The proposal is included in the documentation published by the government on Tuesday, which is the government’s response to the proposals of the He Waka Eke Noa Partnership for climate action in the primary sector bringing together industry, Maori and government

The proposal is for “a farm-level shared gas tax to price agricultural greenhouse gas emissions”.

The government said the proposal would “see New Zealand farmers leading the world in reducing emissions and help give New Zealand a competitive advantage in the environmentally conscious global marketplace”.

In response, industry body Federated Farmers said the proposals “will rip the guts out of a small town in New Zealand, putting trees where the farms used to be”. The full press release from Federated Farmers is attached at the bottom of this article.

The government said modeling shows the proposal is expected to meet the methane reduction target of the 2030 Zero Carbon Act.

He said he had “widely” embraced the agriculture sector’s proposal to price emissions at the farm level, giving farmers control of their own farming systems with the ability to cut costs.

Revenues would be recycled back into the agricultural sector through new technologies, research and incentive payments to farmers.

The government is asking for comments. This includes how the levy will be set, how the system will be governed, how farmers will report and pay for their emissions, and recognition of sequestration.

If an alternative pricing scheme is not implemented by 1 January 2025, the Climate Change Response Act 2002 states that agricultural emissions will be priced under the emissions trading scheme. New Zealand Emission (NZ ETS).

The consultation will end on November 18, 2022. Once the submissions have been reviewed, the final proposals will be submitted to ministers for approval in early 2023.

The government said it included “many” of the recommendations of the He Waka Eke Noa partnership of agricultural sector groups for farm-level emissions pricing, and proposed changes in the consultation paper on the based on the Commission’s advice on climate change.

Prime Minister Jacinda Arder said: “This is an important step in New Zealand’s transition to a low emissions future and we are delivering on our promise to price agricultural emissions from 2025.

“The proposal aims to give New Zealand farmers control of their farming system, offering the opportunity to reduce costs through revenue generated from the system recycled back to farmers, which will fund further research, tools and technologies and incentives to reduce emissions.

The details of the proposals are available here:

Climate Change Minister James Shaw said that by 2025 New Zealand would introduce a system which means farmers pay a price for their emissions ‘and are rewarded for taking action to reduce their climate pollution’ .

“The tax enhances the proposal put forward by the He Waka Eke Noa Partnership and brings New Zealand’s gross methane reduction targets closer. This is better than the ‘safety net’ of bringing agriculture into the emissions trading system, which could see agribusiness simply offset farm emissions without making any real changes to reduce farm emissions.

“Cabinet considered a range of options alongside the charge, including a system based on managing the total volume of pollution, rather than managing the price. While this is not Cabinet’s preferred option for 2025, we seek comment on its merits.

“There are a few other outstanding issues that we want to hear opinions on, such as how nitrous oxide emissions from fertilizers should be addressed,” Shaw said.

In mid-2022, the Partnership provided the government with its recommendations for a farm-level pricing system. He Pou a Rangi – Climate Change Commission provided its own guidance on agricultural emissions. The government’s proposals are based on these recommendations and advice.

Pricing agricultural emissions at the farm level presents the best opportunity for Aotearoa New Zealand to achieve its climate change goals. It enables farmers to be aware of and take ownership of their emissions, including opportunities to reduce them.

Here are some details of the summary of the consultation document.

The government supports the Partnership’s recommendation to consult on a shared farm-level gas pricing system for agricultural emissions and the following:

The government has offered alternative approaches on some of the Partnership’s recommendations where they may be difficult to implement by 2025 or risk undermining the effectiveness and credibility of the pricing system. The recommendations are: a base levy in 2025 with improvements built in over time

Here is the press release from Federated Farmers:

The greenhouse gas reduction plan released by the government this morning will rip the guts out of a small New Zealand town, putting trees where farms used to be.

The plan aims to reduce sheep and cattle farming in New Zealand by 20% and dairy farming by 5% to meet non-science-based national GHG targets drawn from the hat.

It’s the equivalent of the disappearance of the entire wine industry and half of the seafood industry.

The government’s revamped plan to reduce on-farm greenhouse gas emissions undoes the industry’s two and a half years of work to find a solution, supposedly all this time as part of a ” partnership” with the government to achieve a workable solution that will not reduce food production.

“That’s not what we have this morning. What happened to the ‘historic partnership’?

“Federated Farmers is not at all impressed with the government’s stance on the He Waka Eke Noa proposal and is concerned for the future of our members,” said Andrew Hoggard, Federated Farmers National President and spokesperson on climate change.

“We didn’t sign up for this. It’s heartbreaking to think that we now have this proposal from the government that tears at the heart of the work that we have been doing. Families who are farming this land.

“Our plan was to keep farming the farmers. Now they’ll sell out so fast you won’t even hear the dogs barking in the back of the ute as they drive away.

“A foreign buyer can plant trees and take the carbon money.”

The scariest impact of the government’s redesign of the He Waka Eke Noa proposal was that its own modeling showed the impact on sheep and cattle farming would be as high as 20%.

It also shows that global agricultural emissions would increase, not decrease, under this plan.

“The government’s plan means that smaller towns, like Wairoa, Pahiatua, Taumaranui – pretty much the whole east coast and central North Island and much of the upper south – will be surrounded by pine trees faster than you can’t tell. ‘ETS request’.”

So all the small town cafes, car yards, schools, pubs, rugby clubs, hairdressers and supermarkets can say goodbye to small town businesses supported by the agriculture around them.