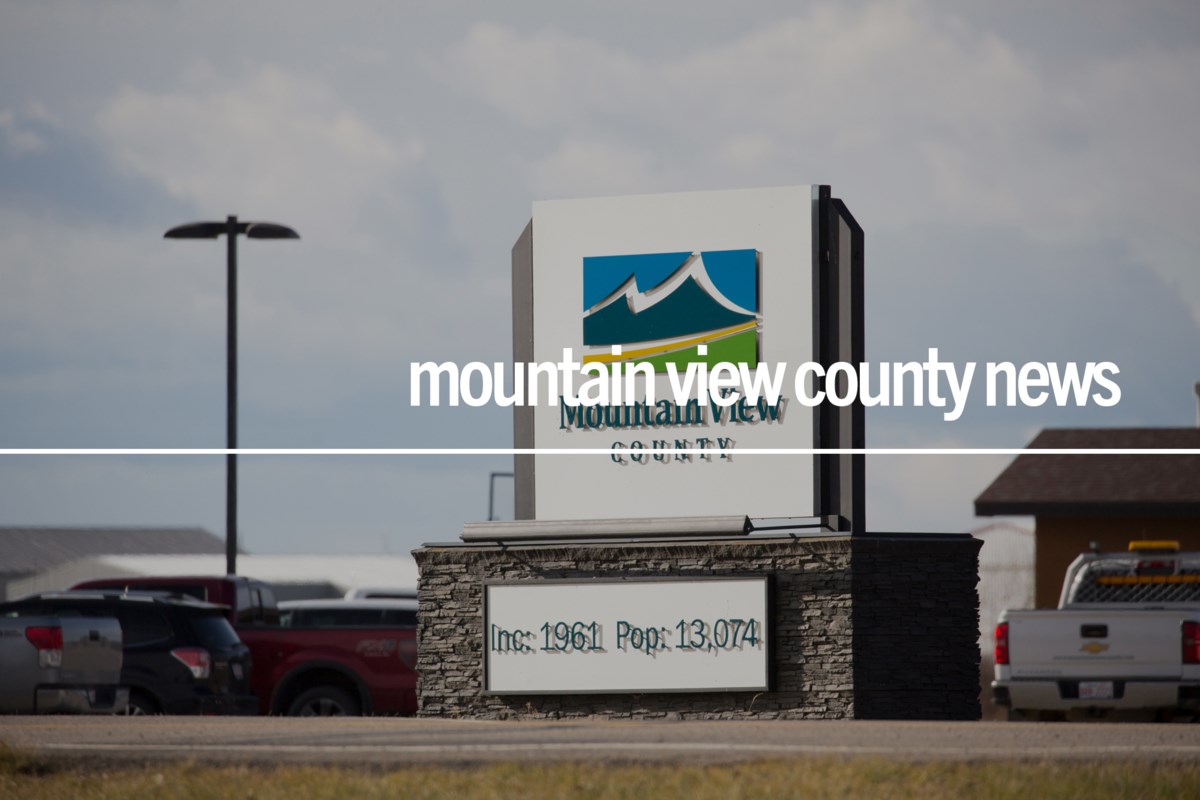 Two recycling companies said they could not accept mesh packaging because the composition makes recycling economically unviable for them.

MOUNTAIN VIEW COUNTY – County Council has been briefed on the work of Olds College’s multi-stakeholder Agricultural Plastics Research Committee, which is looking at ways to improve and improve the recycling of netting and other plastic products used in agriculture and breeding.

Meagan Wong is an Adaptive Resilience Training student intern at the University of Alberta, with an internship at Olds College. She appeared before the board as a delegation, outlining recent committee activities and plans for the future.

As part of her college internship, she prepared a white paper focused on recycling agricultural plastics. Student Raiyan Zahid is also involved in the same project.

The committee is made up of various stakeholders, including Mountain View County. He is currently focused on defining a research project the college could undertake to address issues related to agricultural plastic recycling, including the need to reduce or eliminate waste.

Wong and Zahid have prepared a white paper proposal document as part of this initiative.

Through collected stakeholder feedback, the organizers identified a number of barriers to recycling agricultural plastics.

“So the information we got from them was that the main barriers to recycling this packaging was the level of contamination when using this packaging compared to other types of agricultural plastics and that’s to because of the structure, that it’s made of more than one different type of plastic,” she said.

“The structure also makes it difficult to recycle in the same way that sacks of grain or twine would be recycled in existing facilities. There are also doubts about the economic value of net recycling, which is why some facilities are unwilling to accept it, and transportation and cleaning logistics would also pose a problem for recycling.

Project participants have determined that there is indeed interest in improving and strengthening the recycling of agricultural plastics in the province, she said.

“What we have learned from the Alberta government and Alberta beef producers is that they are very interested in regulating agricultural plastics in the same way that single-use plastics are currently regulated in under Extended Producer Responsibility legislation, which would allow plastics companies to help fund recycling. and the management of plastics after use,” she said.

“They also think there needs to be more education for farmers about recycling and why it’s important and what facilities and resources are available to them.

“And they also believe that for the tenderloin in particular, the solutions have to come from the research industry and the industry itself, because they know their product better than anyone.”

Project managers discussed the economic viability of recycling with stakeholders.

“We spoke to both recycling companies and they said they couldn’t accept the net because the composition makes recycling economically unviable for them and it’s not a good business model for them, that’s why they don’t accept it,” she said.

The local producer contacted throughout the process said it was difficult for small operators to separate the netting from other agricultural plastics, she said.

Project officials decided to include two ideas in the white paper, she said.

“The first would be one that we are trying to get funding for right now from the provincial AFC (Ag Funding Consortium) and that project idea would be to test biodegradable or digestible netting wrap products on farms across the country. Alberta to see if they have comparable performance. performance and durability compared to conventional plastic netting,” she said.

“This project would involve identifying and contacting plastic production companies as well as new companies that have products they want to test that are either animal digestible or biodegradable.

“(Second) our project would identify any cleaning tools or methods where plastics are currently found in recycling facilities and see if they can be modified and applied to netting packaging and perhaps only from end of recycling, we could see if it would make a difference to being able to recycle used net packaging.”

Sean Thompson, director of the Technology Access Center for Animal Production at Olds College, said the committee had applied to the AFC Consortium for funding for the $200,000 project to assess biodegradable and edible alternatives. for the reduction of agricultural plastic waste.

He says if funding is approved, work could begin next spring.

“There are plastics that are difficult or impossible to recycle that need to be burned or landfilled, so mesh packaging in particular was highlighted for this purpose,” Thompson said.

“We hope to have an answer (about funding) by early June. And with the funding process, it will then go to a full proposal, which will then be reviewed, and then whether successful work can begin as early as next spring.

Local producers would be involved in the project, he said.

The white paper itself is expected to be released in the coming weeks, Thompson said.

Council received the report for information.