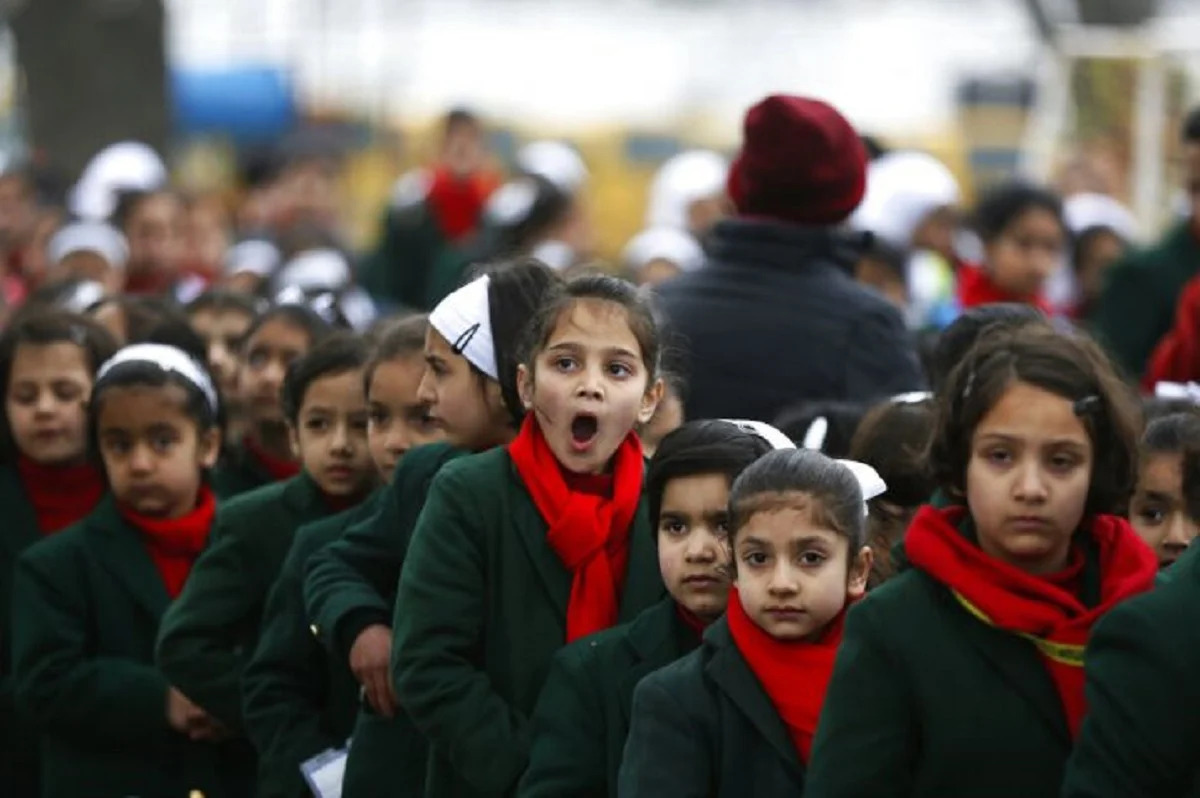 Examinations up to class IX: DSEK submits a proposal to the government for the November session; struggling students

SRINAGAR: Class VII student Kashaf faces a unique exam dilemma. For the past two years, she’s been promoted to the next class on her online performance, which was basically a sham with parents helping her during exams.

It was the first time in two years that she was preparing for a paper-and-pencil exam at school. Since the government decided to move the board exam to March, pupils up to class IX have been on their own.

Kashaf is preparing for the Unit II exam without any clarity on the Semester II exam which is usually held in October-November.

“Ideally, this time, we should have prepared for the Semester II exam. But we’ve missed the deadline and are stuck in Unit II. Now we don’t know when our term II. which is a sort of final exam, will take place. I am unable to understand,” she said.

Kashaf is not an isolated case. Thousands of students are in trouble regarding the exam schedule this year. There are reports that the government may be holding exams up to Class IX by November. Yet there is no official communication, unlike secondary and upper secondary examinations.

Director of School Education in Kashmir (DSEK), Tasaduq Hussain Mir, told the Kashmir Monitor that they have submitted a proposal to the government to hold exams up to Class IX by November this year.

After the pandemic, most schools announced a mass promotion to students. Some schools held online tests and others gave students papers with instructions to attempt the questions at home and submit answer sheets.

A recent survey by the Ministry of Education revealed that after the pandemic, private school enrollment declined in Jammu and Kashmir thereafter. On the other hand, the number of students in public schools has increased.

This is mainly because of the economic downturn. People from economically disadvantaged sections of society have been hit hard due to the lockdown.

“It’s not the students, even the parents are stressed. We have to respond to requests for our services when we don’t know what lies ahead,” said Naseer Ahmad, a parent.