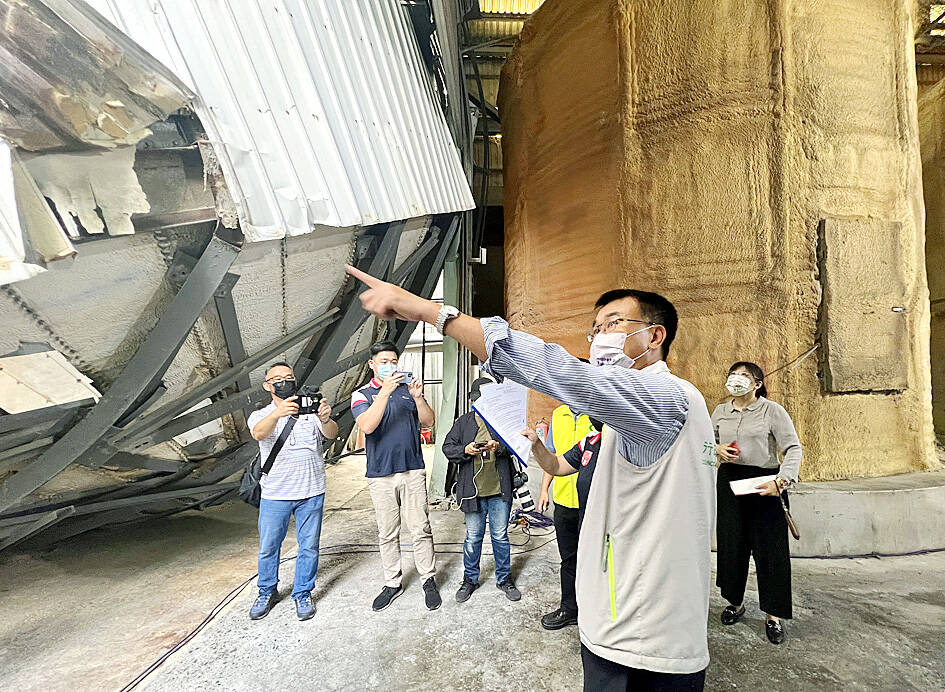 Council of Agriculture (COA) Minister Chen Chi-chung (陳吉仲) yesterday denied accusations that he plagiarized parts of a research project in 2012.

The accusation came as media reported that former Prime Minister Simon Chang (張善政), the KMT’s Taoyuan mayoral candidate, had plagiarized articles from a NT$57 million research project that he had undertaken for the COA from 2007 to 2009, when he was vice president of technology company Acer. Inc.

The board said it had determined that six of the newspapers overseen by Chang had a 25-45% overlap with other publications and asked Chang to provide an explanation by Friday.

Chen wrote on social media that the results of a plagiarism detection software analysis of his 2012 research paper showed only a 3% overlap with Lin’s research, but he did not specify where the similarities lay. were producing.

Except for some statistics and a bar chart which were also cited in Lin’s research, it was government data, his entire paper was original, “unlike the research supervised by Chang”, he said. he declared.

Comments will be moderated. Keep comments relevant to the article. Remarks containing abusive and obscene language, personal attacks of any kind or promotion will be removed and the user banned. The final decision will be at the discretion of The Taipei Times.