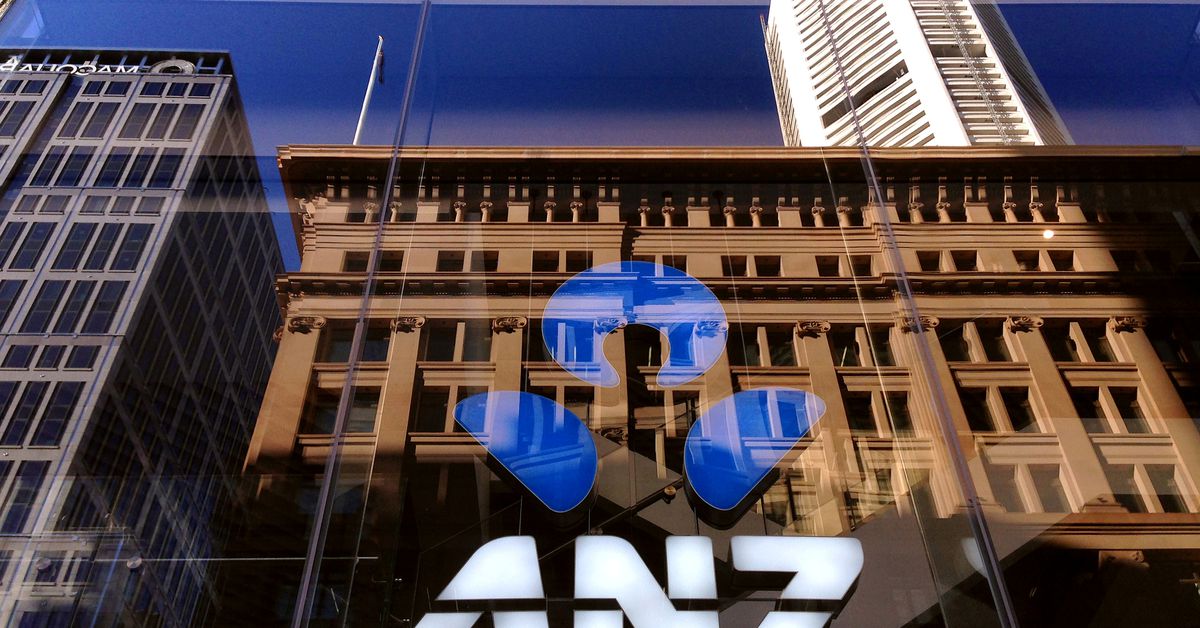 Oct 27 (Reuters) – Australia and New Zealand Banking Group Ltd (ANZ.AX) reported a 5% rise in annual profit on Thursday that beat market expectations as its home lending business improved and that rising interest rates boosted its margins in the second half. .

ANZ said its home loan application times were back in line with industry peers, following an overhaul to address processing delays that had prevented the lender from profiting from a property boom. by COVID.

“There is uncertainty ahead, but we have the business in good shape to weather the volatility,” chief executive Shayne Elliott said in a statement.

ANZ Group’s net interest margin, a key measure of profitability, rose 10 basis points from the first half to 1.68% in the second half.

Soaring inflation prompted Australia’s central bank to continue its most aggressive tightening cycle in decades, boosting margins for banks that had struggled with historically low interest rates for the past two years.

Cash profit from continuing operations was A$6.52 billion ($4.23 billion) for the year, beating a Visible Alpha consensus estimate of A$6.31 billion.

Reporting by Harshita Swaminathan and Sameer Manekar in Bengaluru; Editing by Devika Syamnath