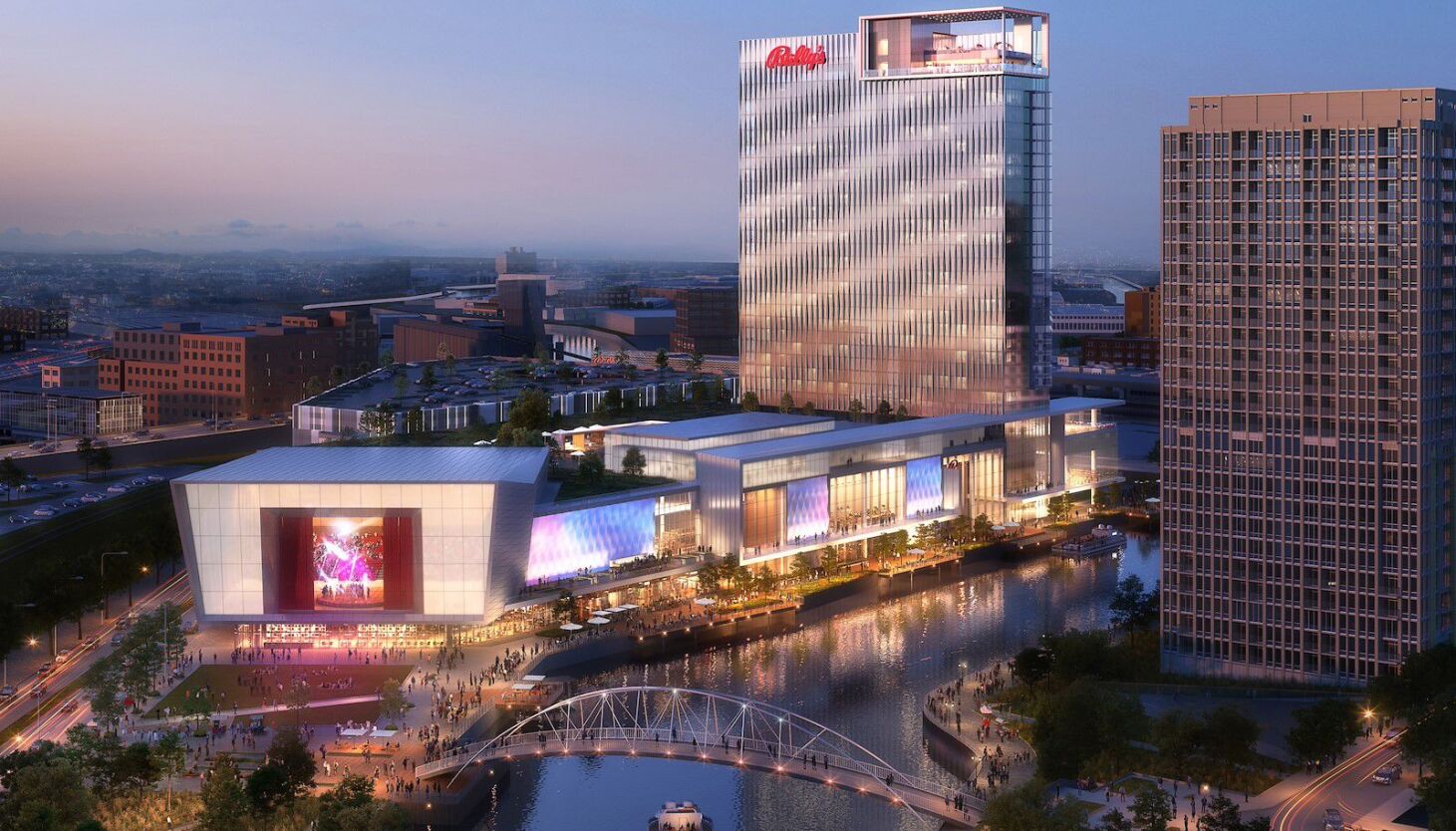 Good afternoon. Here’s the latest news you need to know in Chicago. This is an approximately 5 minute read that will educate you on today’s biggest stories.

Mayor Lori Lightfoot is preparing to turn her cards over in the Chicago casino, with all signs pointing to a winning hand for Bally’s Corporation and their River West bid, sources told the Chicago Sun-Times today.

The city reported in a March report that Bally’s proposal for the Chicago Tribune Print Plant site at Chicago Avenue and Halsted Street was the favorite over two other finalists for the casino. An official decision could come Thursday.

The publicly traded Rhode Island company was the only one to offer an upfront payment of $25 million for the license – and was projected as the main revenue generator on a proposed Hard Rock casino on DuSable Lake Shore Drive from Soldier Field, and the so-called “Rivers 78” Plan backed by billionaire Neil Bluhm for the South Loop.

Another key element – as demanded by union leaders and aldermen at a meeting of the city council’s casino committee last week – is a signed agreement with organized labor groups.

Bally’s was finalizing a working agreement today, a source told the Sun-Times. Such a deal would put the organized labor behind Bally’s proposal, political support that may be needed to push it through the city council.

The decision, when announced, sets the stage for what could be a contentious fight in the city council, which must ratify the casino site before it goes to the Illinois Gaming Board, which has the final word on the issuance of a casino license.

Fran Spielman, David Roeder and Mitchell Armentrout have more on the proposal here.

Festive sounds in Lincolnwood as Muslims mark the end of Ramadan

In Henry A. Proesel Park yesterday there were party noises.

People of all ages sat at long picnic tables, laughing with their neighbors and eating from plastic plates filled with food. Children were running around, their faces painted with colorful butterflies and stars.

They gathered to celebrate Eid al-Fitr – a 3-day holiday marking the end of Ramadan, a month observed by fasting from sunrise to sunset.

Muslims in Lincolnwood and Chicago celebrate Eid with family and friends. Many went to their mosques yesterday for early morning services.

The Proesel Park event was organized by the Ojala Foundation in partnership with several other local groups.

After two years of COVID-19 closures and restrictions, Alma Campos, co-founder of the Ojala Foundation, said Ramadan this year felt more normal. People were eating and laughing together again.

The Ojala Foundation has brought enough food, Campos said, “but our community is so generous that everyone brings something, so right now it’s an endless table of food and sweets. And it’s just out of the goodness of their hearts, bring things to share with everyone.

From the press gallery

What do you think of the mayor’s plan to build a casino in River West?

Email us (please include your first name and location) and we may include your response in the next afternoon edition.

Yesterday we asked you: How do you think the Bears fared in the NFL Draft this weekend?

Here’s what some of you said…

“I loved the defensive approach and the creativity to get extra draft picks.” —Omar Ramos

“On paper, I give GM Ryan Poles a B-, let’s see how these rookies play in the 2022 season. Come on bears. —Pete Rodriguez

“I wish they could have helped Justin Fields with great wide receivers and offensive linemen, but I guess that was the best they could do. Hopefully Field can be that QB frankness that we have always sought.Brad Baum

“I thought the Poles did a good job turning chicken into chicken salad! Grade B draft.” —By Aja Bradley

Thanks for reading the Chicago afternoon edition. Think we missed a story? Email us here.